What We Do / For Youth

In 1986, a series of newspaper articles pointing to the alarming number of teenage pregnancies in Hong Kong deeply moved our co-founders to open the doors to Mother’s Choice to provide loving and non-judgmental support to young girls who have nowhere to turn to.

In almost three decades we have supported over 53,000 girls through a crisis pregnancy, but despite our impact, the need for our services is only growing.

Recent pro bono research conducted by Bain & Company makes a conservative estimate of 6,880 crisis pregnancies in Hong Kong each year, the majority of which are to single girls who are under the age of 25 years old. A 2016 from the Commission on Youth survey highlighted findings from young people (aged 12-24), where 40% acknowledged their lack of understanding about sex, 44% admitted not using birth control, with over 40% who learn about sex from pornography and the media. This limited education about sex and relationships has a significant effect on the teen crisis pregnancy rate in Hong Kong.

Book a Sexuality Education Workshop for your school!

Do you know someone who needs our help?

Special thanks to Youth Outreach for supporting the hotline during 22:00-09:00. 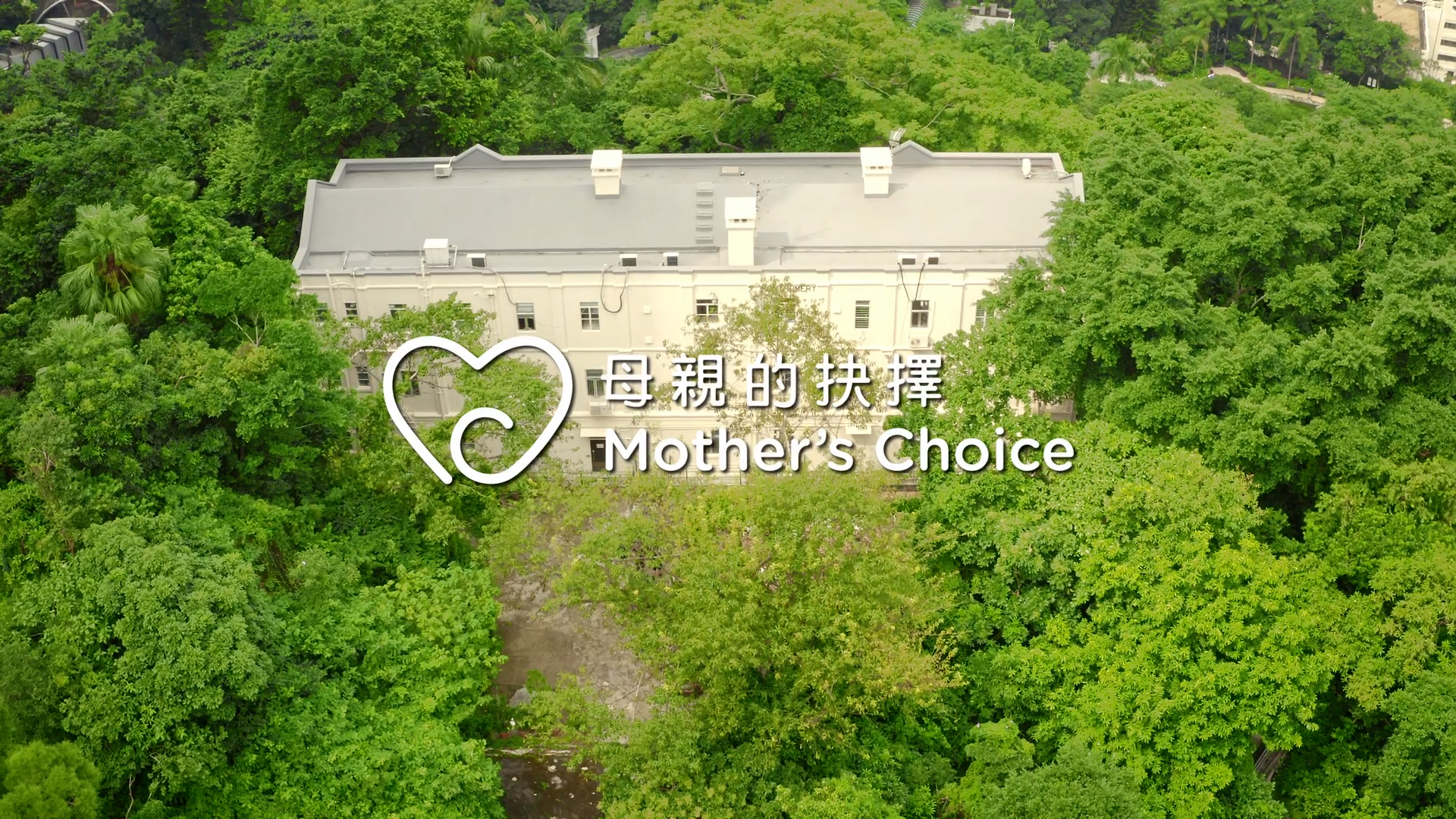 We believe that every girl deserves love and support, no matter her circumstances. Equally, we also believe that preventing crisis pregnancies start with comprehensive sexuality education.

Our Pregnant Girls Services offers loving and non-judgmental support to pregnant teenagers. Our goal is to empower each girl with comprehensive information on all the choices available to her (parenting, adoption, termination), and to equip her to face the future of her choice. Our services include a crisis hotline, counselling, peer support, workshops and training, and residential hostel for girls needing a safe space to live during her pregnancy. We work with each girl to develop an individual development plan, including (but not limited to) rehabilitation services, educational support, housing options, and a baby plan if she chooses self-parenting or adoption.

Our Sexuality Education Workshops aim to reduce crisis pregnancy among youth by promoting healthy behaviors, encouraging safe behaviors, and providing accurate information. Our workshops empower youth to protect themselves physically, mentally, and emotionally, with the end goal of encouraging abstinence, delaying sexual initiation, reducing the number of sexual partners, and increasing consistent contraceptive use if youth are already sexually active. We offer workshops to primary and secondary schools in Hong Kong, as well as parents, teachers, and other professionals working with youth.

Our approach to serving youth is characterized by:

Non-judgmental Support
We do not impose our own views, but rather provide bias-free support, and encourage youth to explore options for their future, based on their own values, attitudes, and beliefs.

Access to Information
We believe that comprehensive and accurate information is the foundation of informed decisions.

Empowerment
We empower youth to take charge of their lives by making their own decisions. Through our services, we provide them with the knowledge, skills, and tools needed to face the future of their choice.

The Story of K For more than 30 years, Mother’s Choice has served children without families and pregnant teenagers in Hong Kong. Teenagers like 17-year-old K, who arrived at Mother’s Choice last year.

Her situation was desperate and hopeless. K was alone and angry, with no home, family or support system, and she was six-months-pregnant. Resistant at first, she felt welcomed by a House Mother who listened to her story, and a group of girls who shared their own experiences with her. She made friends, learned about all of her options regarding her pregnancy, and made the courageous decision to commit to be a mom. She was encouraged to restore her relationship with her own mother, received parenting training, and learned how to better care for herself and her son, through a variety of classes. While K works hard to finish her studies, Mother’s Choice has found a volunteer family who can love and care for her son until she is ready to provide a stable home for him.

K is equipped and empowered to face her future and provide a loving home for her son. But her story could have looked very different. With her resilience and courage, coupled with love and support from Mother’s Choice, she not only has her family, but also friends, mentors and teachers, and an adorable, chubby son who has more uncles and aunties than he can count!